It’s been a while. From October 2015 to March 2020, it’s certainly been a marked absence.
Since my last post way back when, I’ve visited so many exciting places, memories of which I haven’t shared or captured here, but kept in scribbled notebook form. 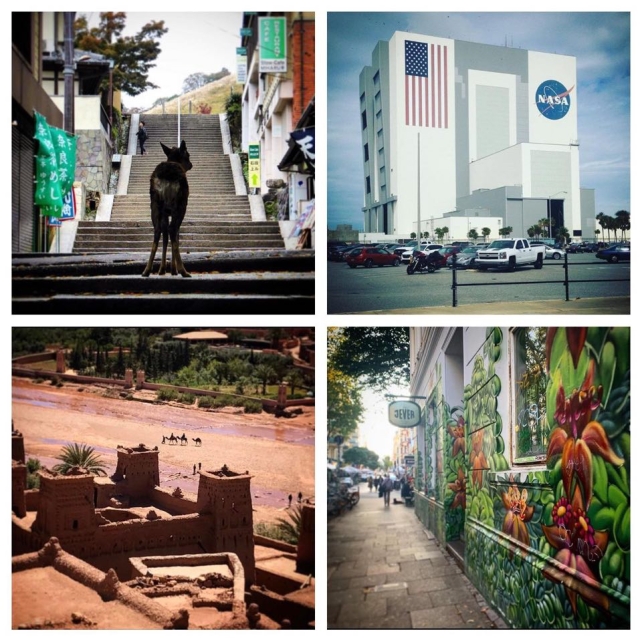 I fulfilled a lifetime dream of going to Japan, watched alligators out in the Everglades and camped out in the Sahara under the stars.

I’ve caught up with friends near and far, made some spectacularly fabulous new ones and focused a lot of time and energy on studying and my own personal development. 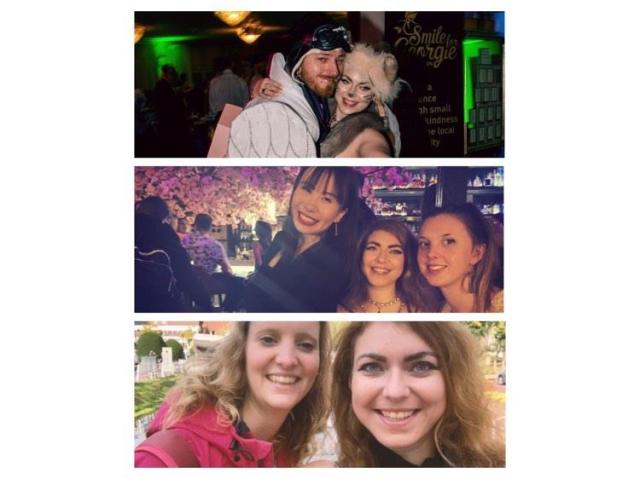 Channeling the Rescuers, Nights Out in Koi Koi, Visiting Isabella in Papenburg

I graduated for a second time, bought my first apartment and re-ignited interests which had been dormant, namely, art and dance. I’ve been loving living by the cobbled streets of St Peter Port, always being near the centre of the action – or taking five minutes out to inhale crisp sea air and gaze out over ocean waves. 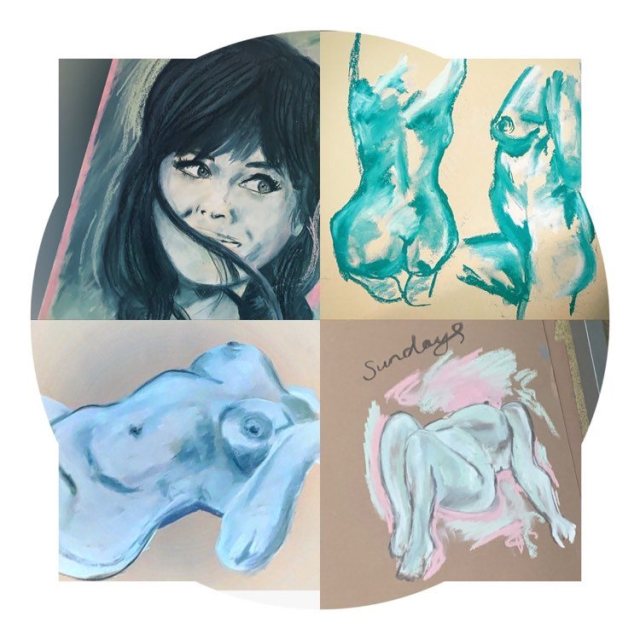 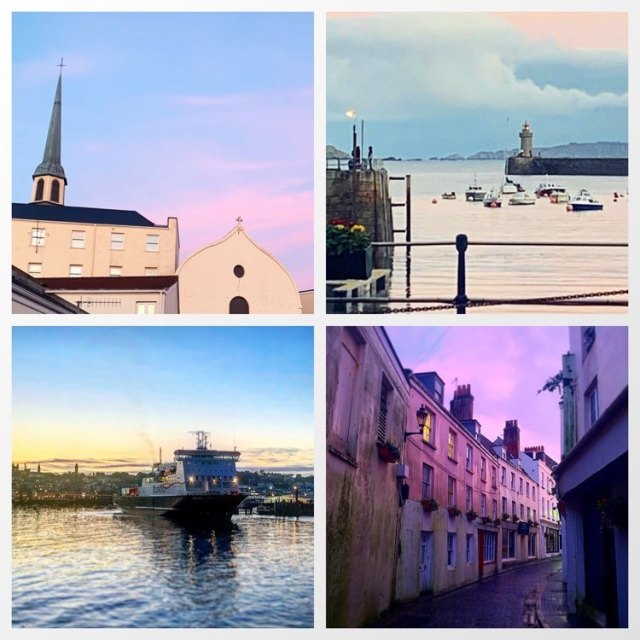 I’ve kept up my domain name because I knew I would come back to writing for myself one day, it was merely a question of when. And here I am, bringing pen to paper (or keys to screen) under La Valise de Louise again.

So why now? Well, we are living in unprecedented times. Travel is out of the question for the foreseeable and lights in all our shared public spaces are slowly dimming down (bars, art studios, gyms, dance floors) due to the Corona Virus pandemic. The name of this blog – La Valise de Louise (Louise’s Suitcase) – was born out of a love of exploring, but I’ve also always thought of it as a bit of a Mary Poppins bag of tricks for published articles. snapshots and other bits and pieces. With quarantine lying ahead, I’m wanting to dive into that valise more than ever…

Let me know in the comments if there’s anything in particular you would like to read! I’ll be deep in thought thinking about content until then!